Everyone is getting older every day. Except me.

(Including what may be the best advice you will hear ALL YEAR!)

I just don’t think of myself being as old. Certainly not as old as my 55 and older neighbors. My body disagrees with me, but what does it know?

Fortunately, my mind is still in great shape.

Did I tell you my mind is still in great shape?

Where was I? Oh yeah, you were telling me… No, wait, I was telling you that I couldn’t possibly be as old as it says on my driver’s license.

I also found out I am not overweight. I just need to grow five or six inches.

There are times, however, when just for a split second, I think I really might be aging. Like when some rock group who has sold 80 million albums headlines Saturday Night Live and I’ve never even heard of them.

Oh, but that never happened to you, right?

Yeah? Well OK then, who is this? 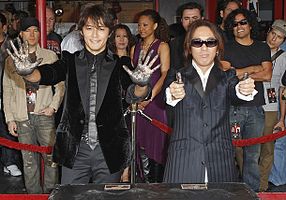 The Japanese rock group, the Bz, have sold over 80 million albums

Oh sure, anybody can cheat by looking at the caption, but come on, have you ever heard of the Bz? The Bz have sold over 80 million records. I mean albums. No, not the Bees Knees or the Bee Gees. The Bz!

Oh wait, it’s coming back to me now. If memory and Wikipedia serve me correctly, I do believe that’s a photo of Koshi Inabi and Takahiro Matsumoto. Yes, I’m certain that’s Takahiro  and Koshi, or, as I call them, 稲葉 浩志 and 松本 孝弘.

But hey, don’t feel bad. At least you can recognize Godzilla. Or is that some other monster? (CLICK PHOTO SEE VIDEO)

Think about it. How could I be old? I write a blog. I carry an iPad. I use apps. I’m still a catcher for the 2012 League Champion Denville Blasters softball team.

Did I ever show you the photo from last summer of me sliding into third base? I was safe. 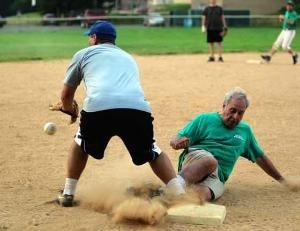 Yup, that’s me, sliding into third

Did I ever show you the photo from last summer of me sliding into third base? I don’t remember, but I think I was safe.

Yup, that’s me, sliding into third

Is that the way an old codger acts?

Why are there only old codgers? And why are whippersnappers all young? What would happen if a young codger met an old whippersnapper? Why, they’d explode, of course. (Don’t try this at home.)

I never thought of my Mom as being old because even when she was chronologically old she was still young at heart.

That’s because she had a great sense of humor and she believed in always learning new things. Family lore has it that she taught high school in her late teens and she got a Master’s degree at Notre Dame of Maryland.

And no, she was not on the football team.

What got me started on all this “I am not old” blog is that I read some advice from a book called “How to be Perfect” by Ron Padgett.

It is absolutely wonderful advice whether you’re young like me or old like, well, the face in my mirror.

It’s wonderful terrific advice and I promise you, it could really improve your life and increase your happiness. Really.

Eat an orange every morning. (Actually, you should eat 5 colors a day
according to my friend Avtar, a former Mr. Universe and now a wellness guru.)

Be friendly. It will help make you happy.

Hope for everything. Expect nothing.

Be nice to people before they have a chance to behave badly.

Don’t stay angry about anything for more than a week, but don’t forget what made you angry. Hold your anger out at arm’s length and look at it, as if it were a glass ball. Then add it to your glass
ball collection.

Do not spend too much time with large groups of people.

Plan your day so you never have to rush. (Well, that’s not happening to most of us living in the 21st century!)

Show your appreciation to people who do things for you, even if you have paid them, even if they do favors you don’t want.

After dinner, wash the dishes.

Don’t expect your children to love you, so they can, if they want to.

Don’t be too self-critical or too self-congratulatory.

Imagine what you would like to see happen, and then don’t do anything to make it impossible.

Forgive your country every once in a while. If that is not possible, go to another one.

If you feel tired, rest.

Don’t be depressed about growing older. It will make you feel even older. Which is depressing.

Do one thing at a time. (Again, not happening in today’s multitasking world. Although it’s still a good suggestion.)

If you burn your finger, put ice on it immediately.

If you bang your finger with a hammer, hold your hand in the air for 20 minutes. You will be surprised by the curative powers of ice and
gravity.

Do not inhale smoke.

Do not smart off to a policeman.

Be honest with yourself, diplomatic with others.

Do not go crazy a lot. It’s a waste of time.

Drink plenty of water. When asked what you would like to drink, say, “Water, please.”

Take out the trash.

Use exact change. (OK, he got this one wrong, too. I know because almost every time I’m in a line at a cash register, I am invariably behind a woman counting out exact change, one penny. dime and nickel at a time It takes forever and the exact change lady always winds up fishing for it in her endless purse.

When there’s shooting in the street, don’t go near the window. (But do call 911.)

That was then. This is now. 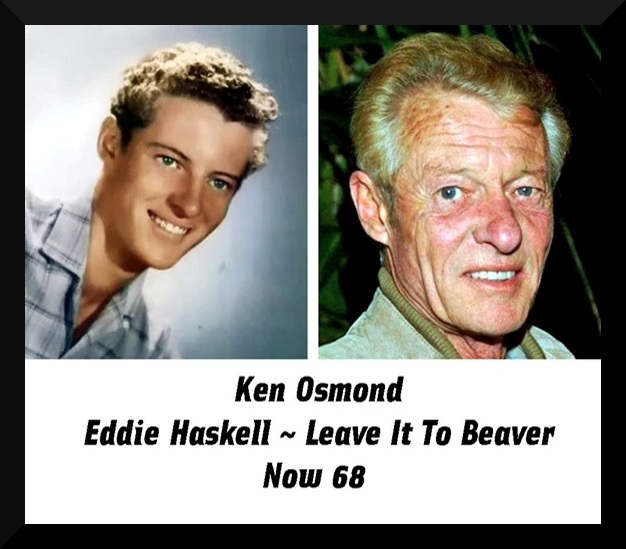 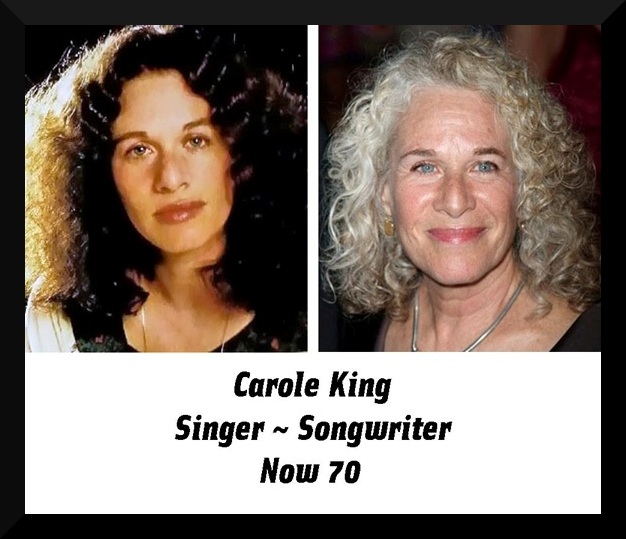 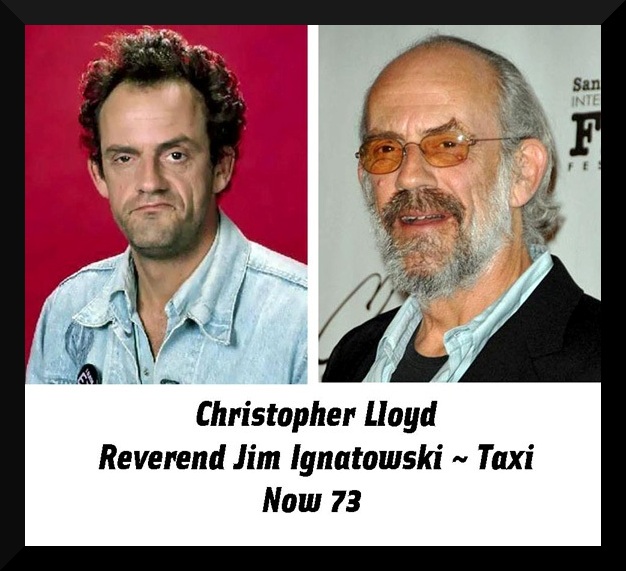 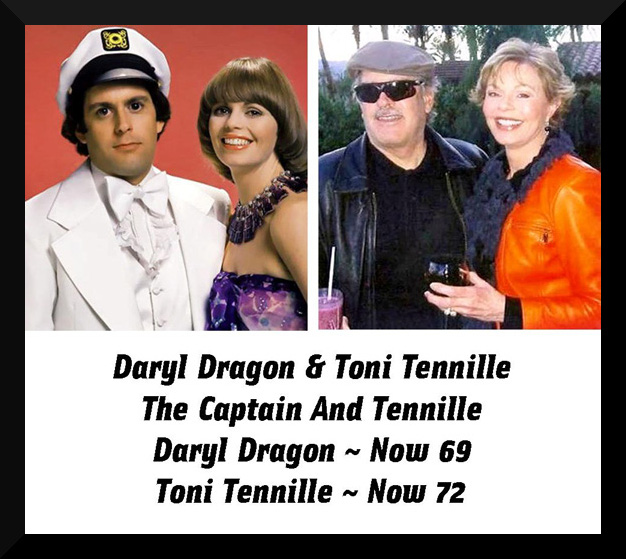 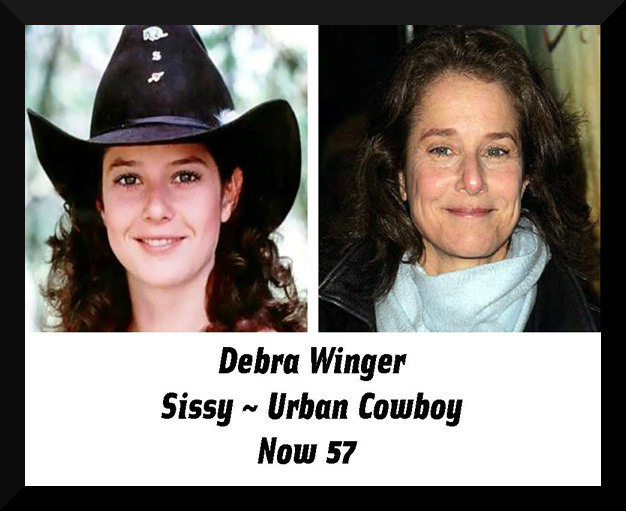 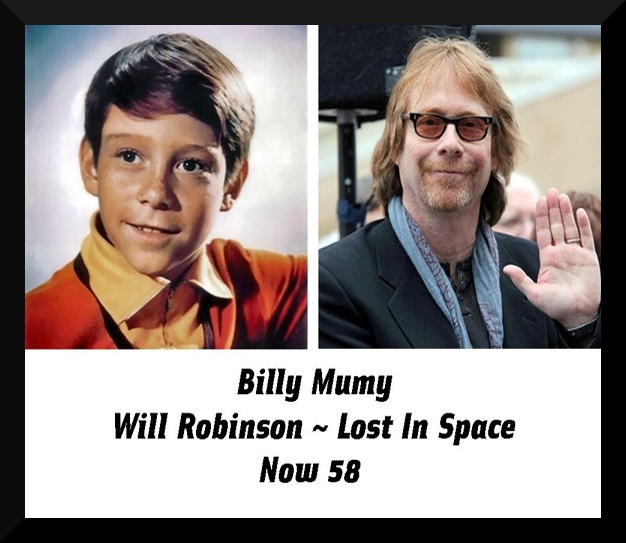 Rockers Who Are Not Off Their Rockers, including Madonna and her Hung Up Tour

When it comes to selling out concert halls, older rockers sold a lot more tickets on their tours than did their younger counterparts. Eight of the top 10 North American tours featured rockers who could have used a rocker. This illustrious group includes:

Bruce Springstein was #3 with $105 million in ticket sales

HARRIET: Stan, what did you just do?
STAN: I didn’t do nothing.
HARRIET: I didn’t do “anything.”
STAN: I didn’t do anything either.
HARRIET: I just saw you! You removed a video of Bruce Springstein and you replaced it with a country singer named Eric Church, a good ol’ young Nawth Ca-roh-lina country boy who, on his CD called “Chief,” won an award for a song he penned called “Springsteen.”
STAN: Well, aren’t you Misses Know-It-All?
HARRIET: I take that as a compliment from Mr. Never Right.
STAN: That’s just the way I meant it.
HARRIET: Well, all right, shouldn’t you put the correct video back.
STAN: Nah, who will ever know? It’s not like our conversations are ever printed in a blog.

OK, that’s enough music for you in one sitting. The rest of the grey rockers who made big bucks on their tours includes: Van Halen, Barbra Streisand and Elton John. And that’s enough excitement for some of my older Rockers, I mean, Readers. You know, none of us are getting any younger. Well, except me, of course.

Now if you’ll excuse me, I’ve gotta take my Adville, then get to dinner by 4 PM. Wouldn’t want to miss the Special.
Thanks for stopping by again. Although how will I know if you were here if you don’t leave me a comment? So please, leave a comment, a complaint, a box of chocolates, a rotten tomato or just stop by and say hi. It would mean lot to me.