I’m so old (I was born in 1814), I remember hearing about party lines when I was a kid. For today’s kids, a party line is where you stand to get another Michelob, but in the 1950’s ( and before), party lines were telephones shared by two different, unrelated families.

Party lines came into existence a little after World War II and for a while, they were the primary way residential phone customers got telephone service.

Crazy, huh? You’ve privacy was literally on the line because every phone call rang in at least two separate houses. So one family member could listen in to a neighbor’s telephone conversations just by picking up the phone.

In the old days (before the iPad), if a guy was caught looking in your window, he’d be arrested. If someone followed you around, you could get a court order to stop him. Well, at least until he got a gun and came over and shot you.

Now, in 2013, it’s the other way around, it seems like privacy has been outlawed. Every peeping Tom, Dick and Harriett can track your every move. Legally.

STAN: Was he talkin’ about you, Harriet?
HARRIET: No, Stan, he wasn’t.
STAN: You sure?
HARRIET: Of course, I’m sure! Look!

HARRIET POINTS TO THE PREVIOUS PARAGRAPH. STAN LOOKS TO WHERE HARRIET IS POINTING.

HARRIET: See, Stan? That Harriett has two Ts.
STAN: Oh, I see (STAN SAID, LOOKING AT HARRIET’S NAME IN THE MARGIN.)
STAN…You only have one.

One way or another, we’re all being constantly followed.

Employers have programs that can duplicate every letter you type on an office computer. Cable channels know every show you watch.

Buy Cheez Whiz at a grocery store and the computer immediately spits out a coupon from a competitor’s brand before you’ve even left the check-out counter.

STAN: What are the ingredients of Cheese Whiz, Harriet? 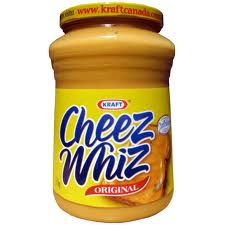 Until the 1987 when the Consumer Protection Agency got involved, Cheez Whiz was made from 65% cheese and 35% Whiz!

HARRIET: It’s made from modified milk, bacterial culture, calcium chloride,  and sodium alginate.
STAN: Umm! Wow! I love sodium alginate.
HARRIET: Would you eat it plain?
STAN: Of course not! I’d add maltodextrin.
HARRIET: Like it on a cracker?
STAN: Got any Ritz?

In 2013 and for the conceivable future, the biggest invader of privacy is the Internet itself. Just the other day, Al Gore told me… 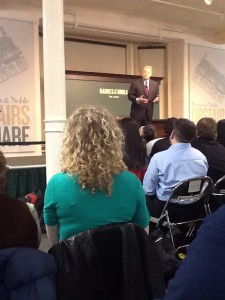 Here I was alone with Al Gore. Well, and 500 of his closest friends.

STAN: Wait a minute! Did Goldberg say he was talking to Al Gore recently?
HARRIET: No, but Goldenberg said he was said he was talking to Al Gore recently.
STAN: Al Gore? THE Al Gore? The man who invented the Internet? Out of spare tubes he found in his basement?
HARRIET: One and the same.
STAN: Jee-sus H. Christ, Harriet!
HARRIET: Stan, you’re Jewish.
STAN: Oh, right! My-ron R. Handelman, Harriet! There goes Goldberg again. That lyin’ son of a…
HARRIET: Now Stan, don’t forget you’re imaginary. With one keystroke, Jack could delete you from existence. Besides, Jack doesn’t lie. Sometimes he jokes. Sometimes he stretches things a bit. But he’s a writer, Stan. He just wants to keep things interesting.

Now, I should say it wasn’t just me and the former Veep in the room alone. I was at an Al Gore book signing event at a Barnes & Noble in Manhattan.

STAN:Why is it such a big deal that Al Gore writes books? President Bush read a book once.
HARRIET: Upside down.
STAN: A minor detail. 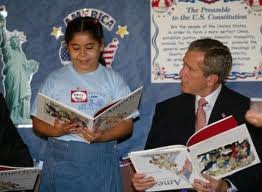 In fairness to President George W. Bush, he did not really read a book upside down. The photo was manipulated.
In fairness to America, Bush got us into a needless war in Iraq that took the lives of over 4,000 brave soldiers and cost America well over a trillion dollars.

Where was I? Oh yeah. Gore said that once you go anywhere on the Internet, computers track where you go for the rest of your online life. Now I know that’s not news to many of my Readers, but when you hear what Facebook has been up to, you may not take those facts so lightly.

Gore said, “Let’s say you can’t spell a word, so you go to an innocent site like dictionary.com. As soon as you land on that site, over 250 companies immediately track your every move for the rest of your online life!”

Once they’ve got a report on everywhere you virtually travel, they sell your Internet history to any company willing to buy it. And there’s nothing to stop companies who buy your electronic whereabouts from selling them to 1000 other companies.

STAN: When’s he going to get to the part about Facebook and how you stop strangers from tracking you down?

But now there’s new threat to privacy that you probably don’t even know about. It’s the new search engine Facebook is rolling out. It’s more evil than  Dick Chaney and meaner than a bunch of junkyard dogs.

With its new super sleuth undercover search engine, Facebook is now more dangerous than ever.

In December 2012, Facebook quietly rolled out it’s new search engine. But they did it rather quietly which is highly opposed to the usual fanfare that surrounds new initiatives from the online giant. You have to ask yourself why Facebook introduced their new search engine in such a hushed voice?

STAN: Hey there, Self, why did Facebook introduce their new search engine in such a hushed voice?

No, Stan, I didn’t mean that literally.

Facebook knew their new search engine would be controversial.

Facebook has always been a relatively open forum. Unless you keep the details of your life private, anyone can see what you post on Facebook if they happen to find you. But now, with the new search engine, THEY CAN SEARCH FOR YOU AND FIND YOU!  As you’ll see, that’s a lot more threatening.

This is a vast difference the way Facebook used to operate. Before, people had to know you, know one of your “friends,” or even just locate your Facebook page. With this new omnipotent search engine, people don’t have to be your friend or your friend’s friend to search for you and find out all about you. They couldn’t do that before!

In other words, with Facebook’s new search tool, strangers can put specific parameters in their search questions and find out who you are, what you like and where you go.

So if any of one of your posts indicates you’re a single woman,  another one identifies you as someone who loves to jog, and if a third post says that you jog along a certain route in Central Park at 10 p.m. because the Park is so empty, a stranger you may not want to know might decide that’s a good time to accompany you on your run.

A academic dean could run a search, “American University students who drink too much.” Then haul you in his office and ask you to explain yourself.

There is still time to do something about your privacy on Facebook because the new search engine hasn’t been rolled out to the masses yet. But it is coming. And you should be prepared!

Rather than  repeat the 4 steps you must take to keep strangers from knowing way too much about you, it makes more sense for you to read it firsthand. NY Times reporter, Somini Sengupta, wrote an excellent article, How to Stay Private on the New Facebook.  It gives you step-by-step instructions on  how to keep strangers out of your beeswax (Beeswax is 50s talk for “business.).

The Hail to Mailnesia Pop Quiz

Almost 6.500 people now subscribe to 10 Minutes of Brilliance. We get subscribers joining us every day, more on days when I post a new blog. I used to think I could identify what country many of my new Readers were from just by looking at their email address. But lately, as it turns out, a large number of my Readers come from a country I’d never head of. Mailnesia.

Actually, it turns out that Mailnesia isn’t a country at all. It is not-too-secret Web site that hides the Web address of people who want to apply for something once, like a subscription, but not get inundated with spam e-mail from that company.

I don’t send out a lot of e-mail to my readers. I’ve only sent about 3 e-mails in the three years I’ve been blogging. so the only thing my new Readers from Mailnesia will miss is a rather stupid introductory letter from Stan, who tells new Readers they’re foolish for reading such a poorly written blog.

STAN: Liar. Liar. Pants on fire. The letter’s not stupid and your blog is.

Look Stan, if you’re so smart, why don’t you have your own blog.

STAN: Well, thank you for the compliment. Now, go ahead a give your little Pop Quiz.

Which of the following are countries?

The answers are posted at the end of the blog.

Spring is less than 3 weeks away.  March 20th to be exact.  With thoughts of Spring in the air, it seems like a great time to show you some pictures from Tony’s Backyard.

Tony is my longtime friend and former college roommate and like my friends Jeffrey Jones and Steve Cline, I get multiple e-mails a week about things he finds interesting. Often I cover them in my blog.

So here are some pictures from Tony’s backyard. 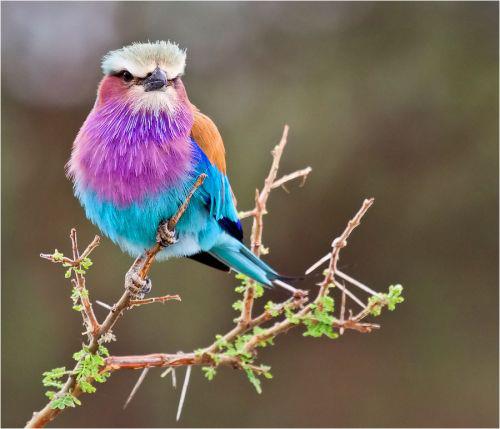 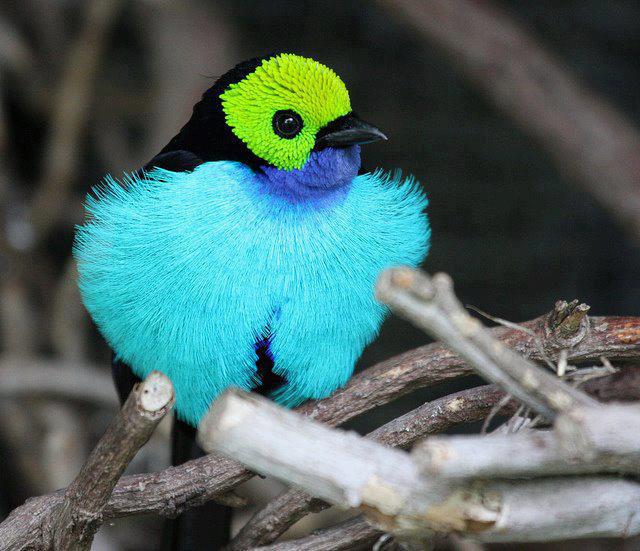 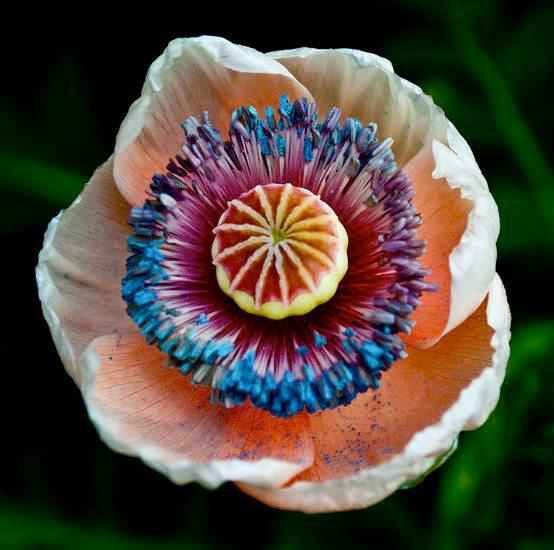 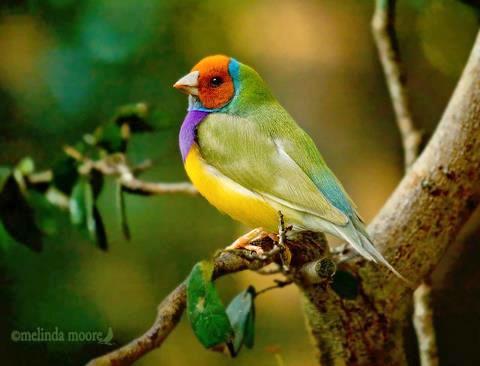 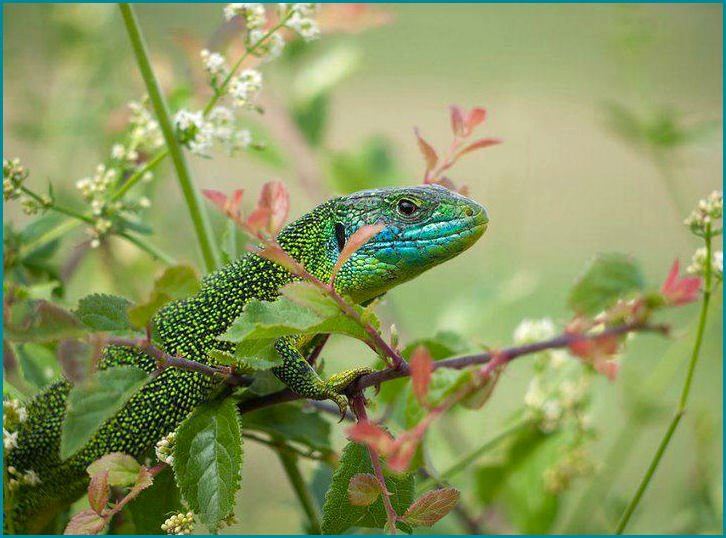 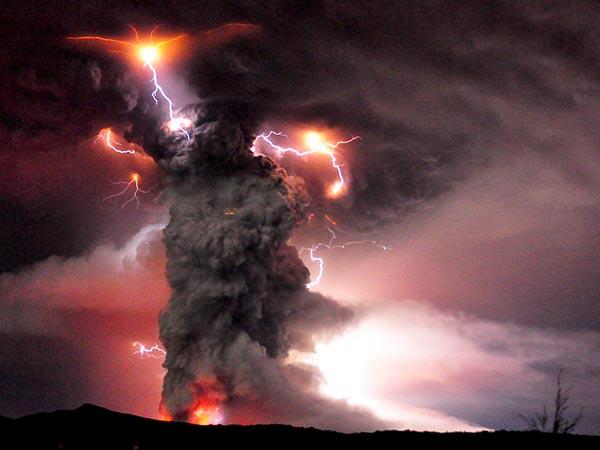 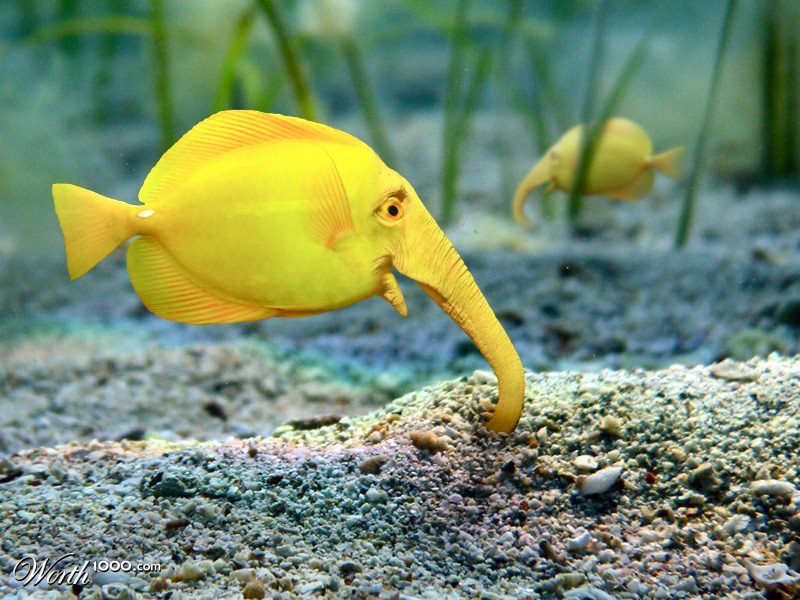 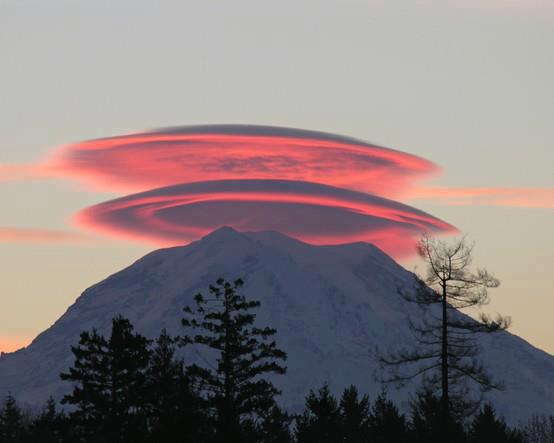 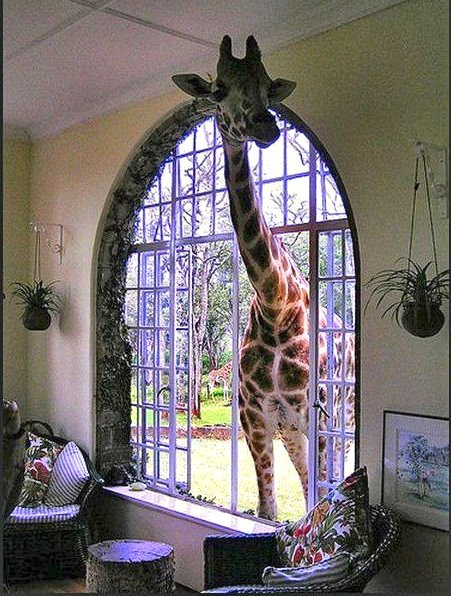 OK, it’s obvious this photo was not taken from Tony’s backyard. It was taken from inside his house. Nice try, Tony.

Republicans finally show their PRIDE in support of same sex marriage
Holy Moly! We’re about to say something good about Republicans. And no, it’s not a movie revue of “Lincoln.”

In a stunningly surprise move, the party of Swift Boat, the party of No, has shown their PRIDE and come out in favor of gay marriage. Much to the dismay of the extreme right wing of the party, prominent Republicans, including advisors to President George W. Bush, have signed a legal brief that gay people have a constitutional right to marry.

It may be the first time Republicans have supported an Obama and Democratic Party initiative since the President was born illegally to unmarried, communist, Muslim parents deep in the heart of equatorial Africa. (OK, new Readers, you do know we’re joking here? Right?)

Somehow, possibly by mistake, several prominent Republicans have the supported the rights of life, liberty and the pursuit of happiness. Theodore B. Olsen, former Solicitor General under President George W. Bush, supports the argument that same sex marriage promotes family values by allowing children of gay couples to grow up under two-parent homes. It also advances conservative values of limited government and maximizing individual freedom.

So let’s celebrate and congratulate the non-extremist members of the Republican Party for their courage in supporting same-sex marriage and the rights and freedoms this great country offers under the Constitution.

This Obama Pride Watch is from the 2012 Obama Watch Collection

By the way, 400 people have read this blog since I posted it late yesterday (Sunday, March 3), only my friend Susan O (no relation to Jackie Oh or Yoko Oh-no!) noticed that I had incorrectly (until I fixed it) said Italy was a country. Who knew?

OK Readers,, that’s it for today.  Thanks for your time, your patience and for stopping by. I’d just like to say that there is no truth to the rumor that this is the very last blog post of 10 Minutes of Brilliance and that next time this space will be occupied by 10 Minutes of Stan. And that’s the last word on that!