New maps of the US, Cool Inventions and the Latest on Exploding Kittens

Hi, Welcome to 10 Minutes of Brilliance.

No, no, it’s Goldenberg. Jack Goldenberg, Stan,. Now will you please shut up?

1. Three Recently Discovered New Maps of the United States
2. 10 Cool Inventions You’ve Probably Never Heard Of
3. Let’s Pause for Ten Seconds of Zen
4. The Latest News on Exploding Kittens
5. An Advertising Story from My Checkered Past. This One’s for the Birds.

And so it begins…

Kids today don’t know a damn thing about geography. When I grew up we had to memorize country names like Burma, Ceylon, Persia, Rhodesia, Zaire and and faraway places like Pikesville, Maryland.

It was important for us to memorize these places and know approximately where they were located.

Not sure why it was important, though. None of those countries are still around. Oh, wait, they’re still here. They didn’t vanish. The just have new names. You know, like Datsun became Nissan. And Abott became Costello.

STAN: If Goldman has somethin’ to say, why can’t he just say it?
HARRIET: Don’t challenge, Jack, Stan. Especially so early in the blog. If he deletes this blog before he posts it, the only place we’d be working in his last blog on the Super Bowl.
STAN: Please, Harriet, I’d rather be the comic foil on the Entanglement Spectocoscopy of Quantum Matter blog or The Wit and Wisdom of the 2016 Republican Presidential Candidates than suffer though that turged tome again.
HARRIET: Then quit yer yappin’ and let Jack finish.

So here’s what I was thinking. Since most boomers have forgotten what they learned 600 years ago in school and since today’s Millennials and the most recent generation, Gen Z, never had to learn country names or fold maps, I’m proposing a new set of maps that more Americans can relate to:

Here are a few suggested maps stolen in the dark of night from other places on the Internet. To enlarge each map so you can read them better, Mac users should hold down the Command and Plus keys.

PC users should buy a Mac.

The Fast Food Map of the United States lists which fast food chains are most popular in each state.

Or how about a map that identified each state by what they were worst at? 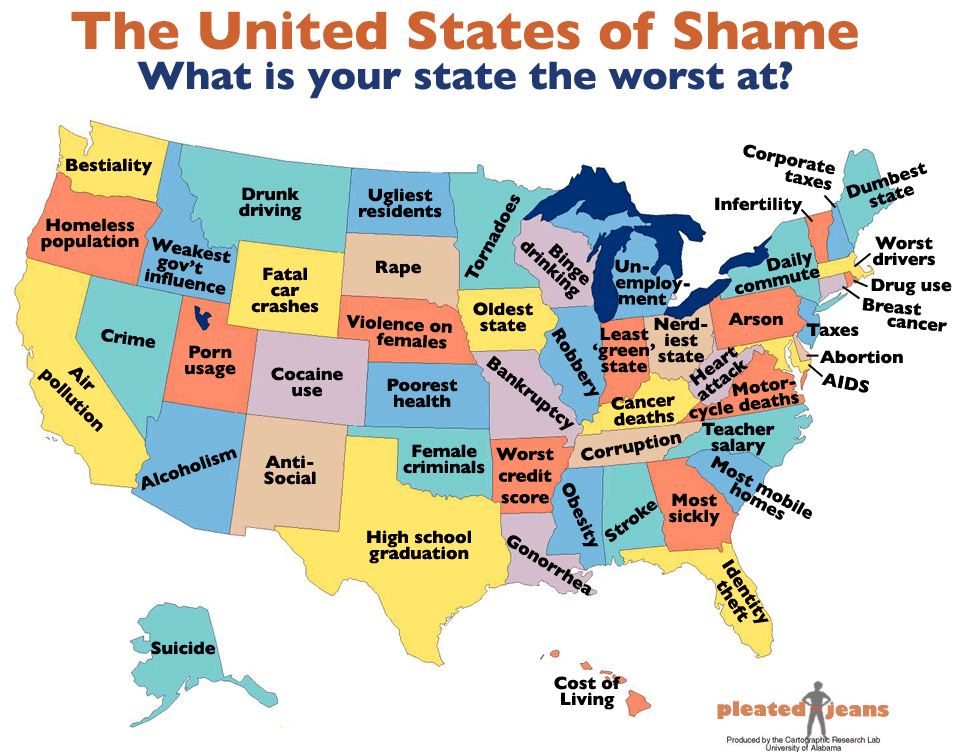 On The United States of Shame Map, Florida is the worst state for identity theft, North Dakota has the ugliest residents (it’s OK to say that because no one lives there), and Texas has the lowest rate of high school graduation. (Rick Perry still thinks the 3 branches of the US Govt. are Flopsy, Mopsy and Cottontale)

Or we could really simplify things by defining the most popular TV shows set in every state. Surely that’s something even Baltimorons could understand. 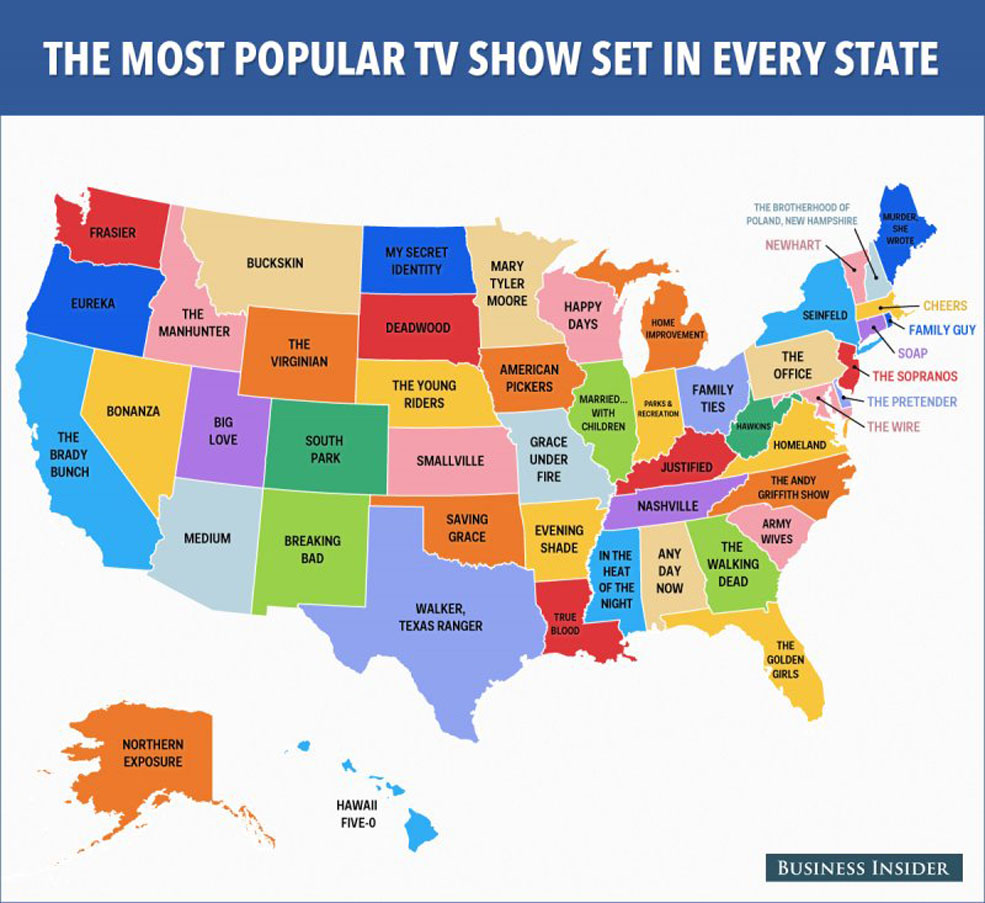 The Most Popular TV Show Set in Every State Map clearly identifies the state locales of  Walker, Texas Ranger and Hawaii Five-O.

Some inventions don’t solve a huge human problem. Like stairs that contain a sliding board. 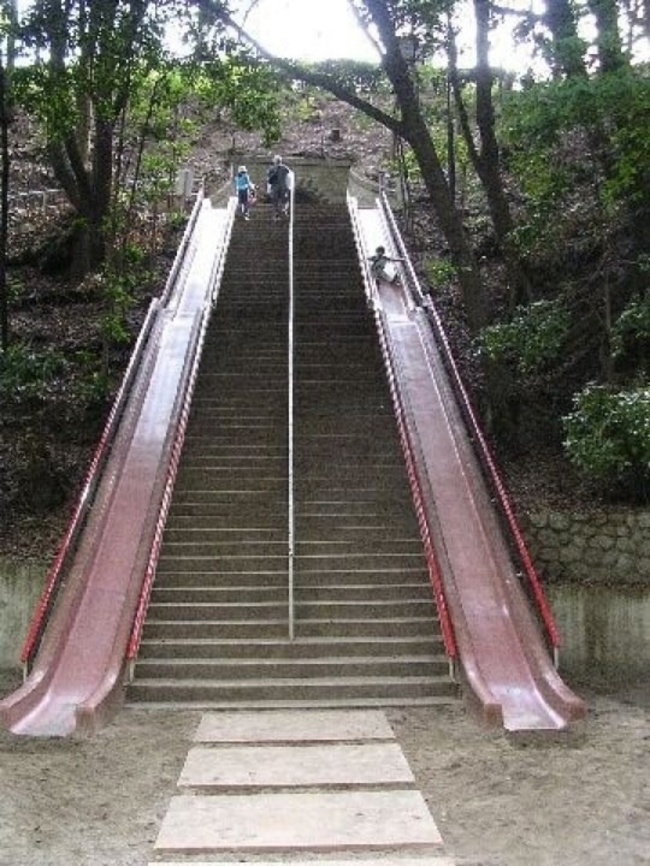 The kid in me would ride down the slide moments  before the adult in me would break a leg.

Other inventions are quite brilliant and useful. I love this one. 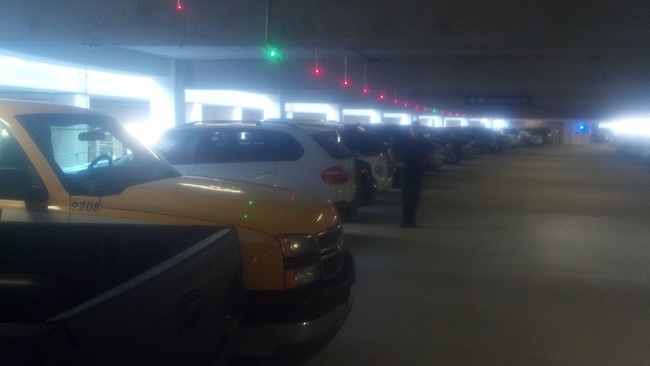 This parking garage has lights to indicate a parking space is open. 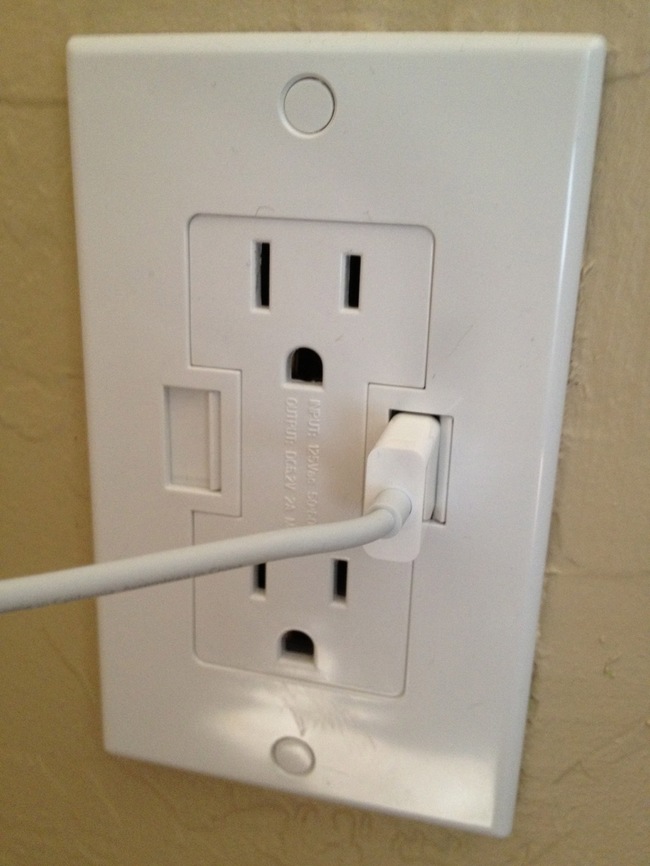 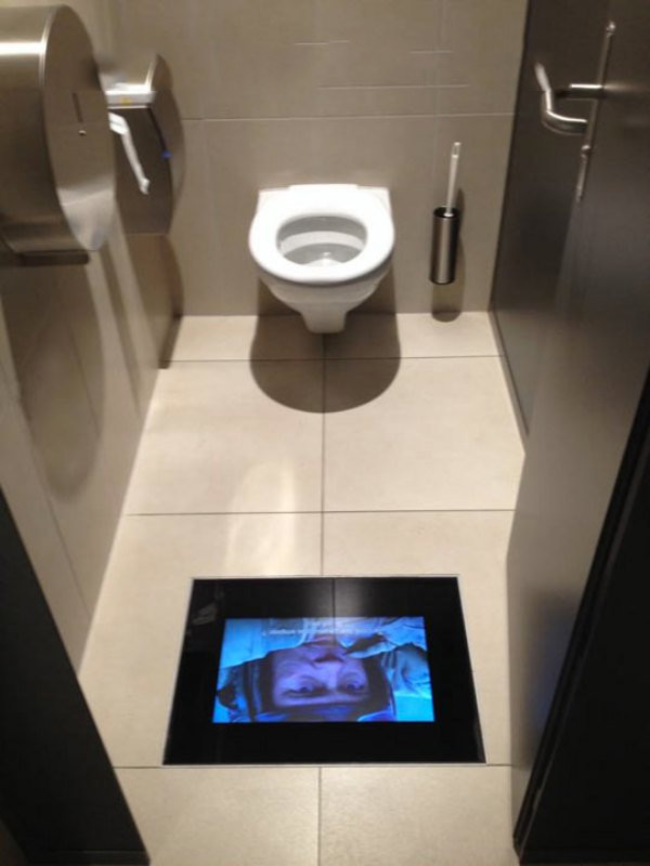 Movie theater bathrooms with built-in movie screens. So you won’t miss a thing! 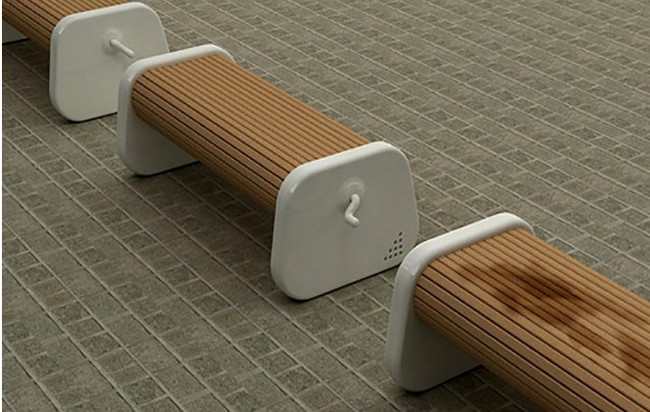 Benches you can turn to always have a dry seat. 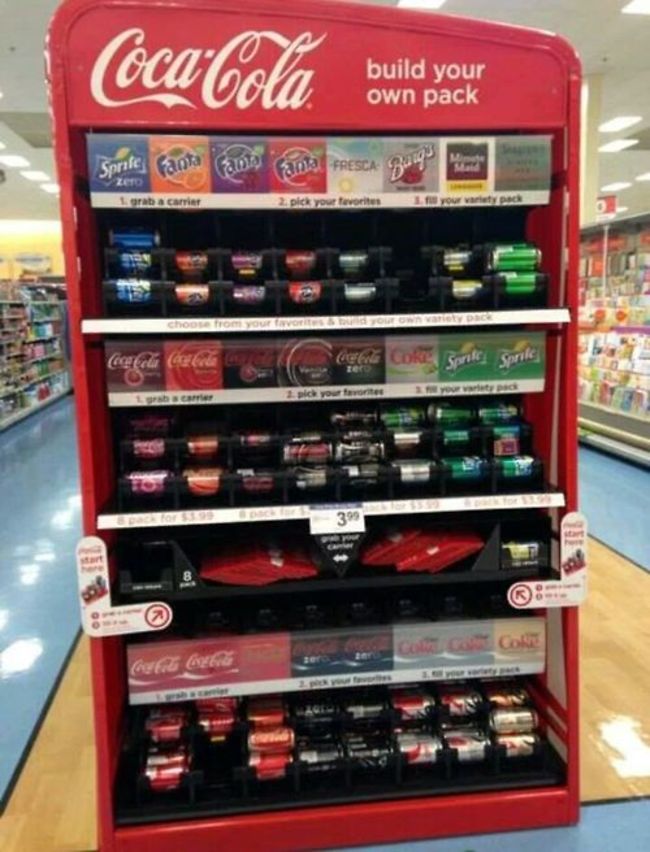 Supermarket vending machines where you can build-your-own 12-pack of sodas. (How come they still charge for Pepsi Free?) 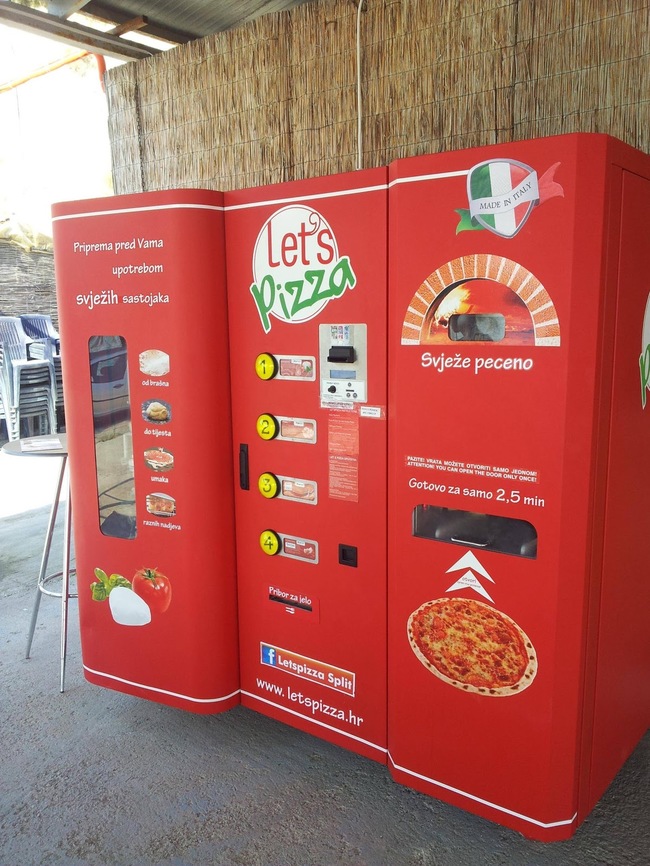 If this fresh pizza vending machine doesn’t work, you call Customer Service by banging on the machine and saying, “Hey Mario, you forgot the pepperoni.” 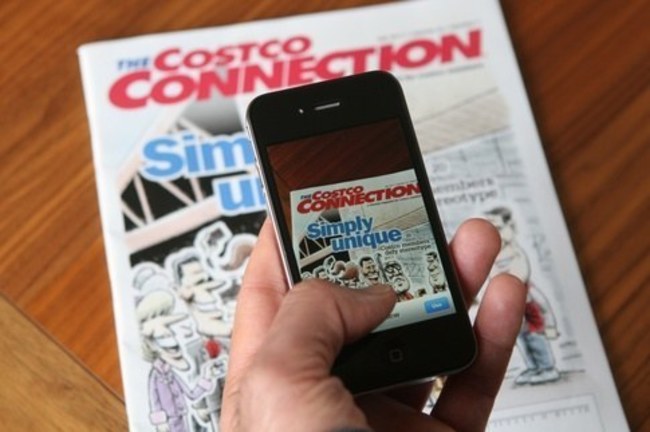 This app unsubscribes you from spam mail, just by taking a picture of it. 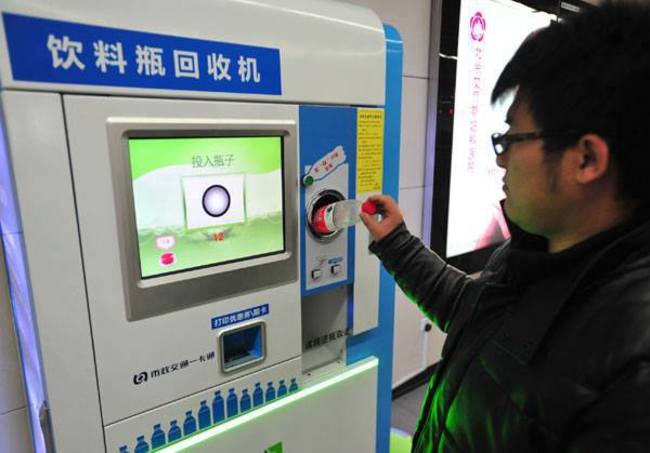 Subways where you can pay by recycling.. “That will be two more Coke bottles and one Nehi Orange. Deposit another recyclable and we’ll let you off in Westport.” 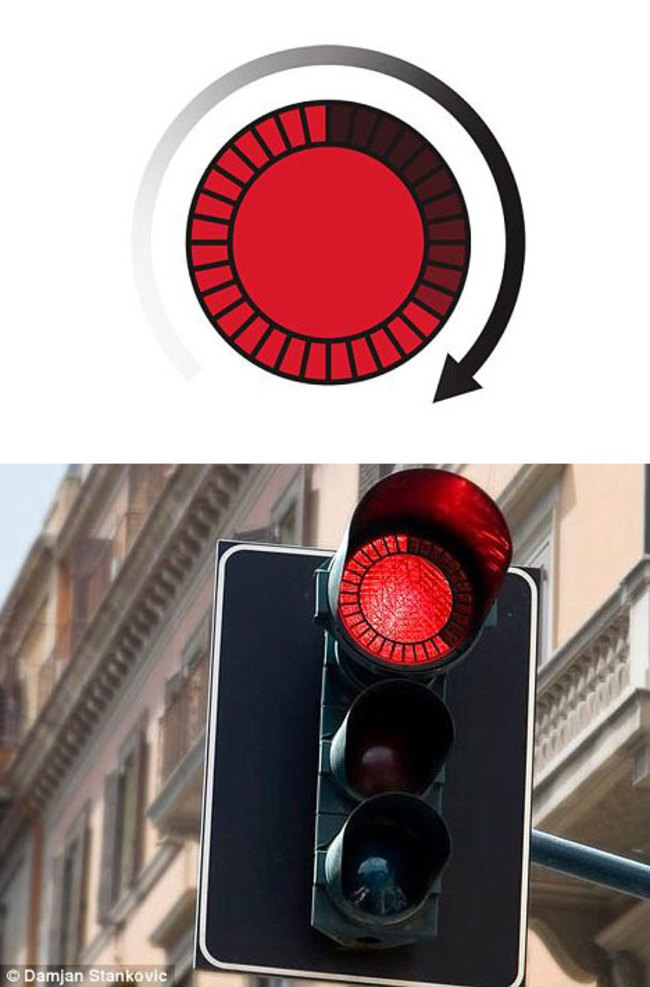 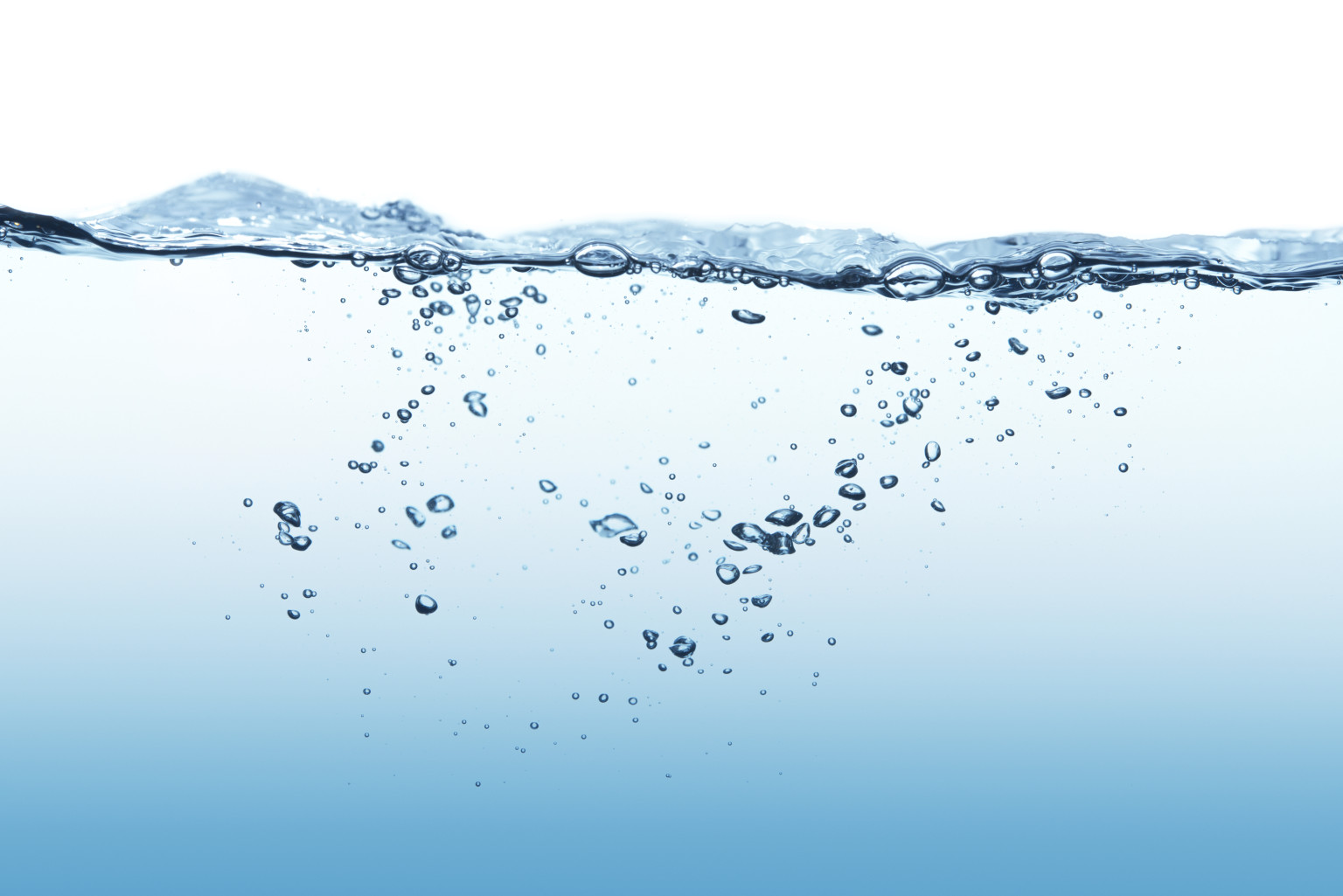 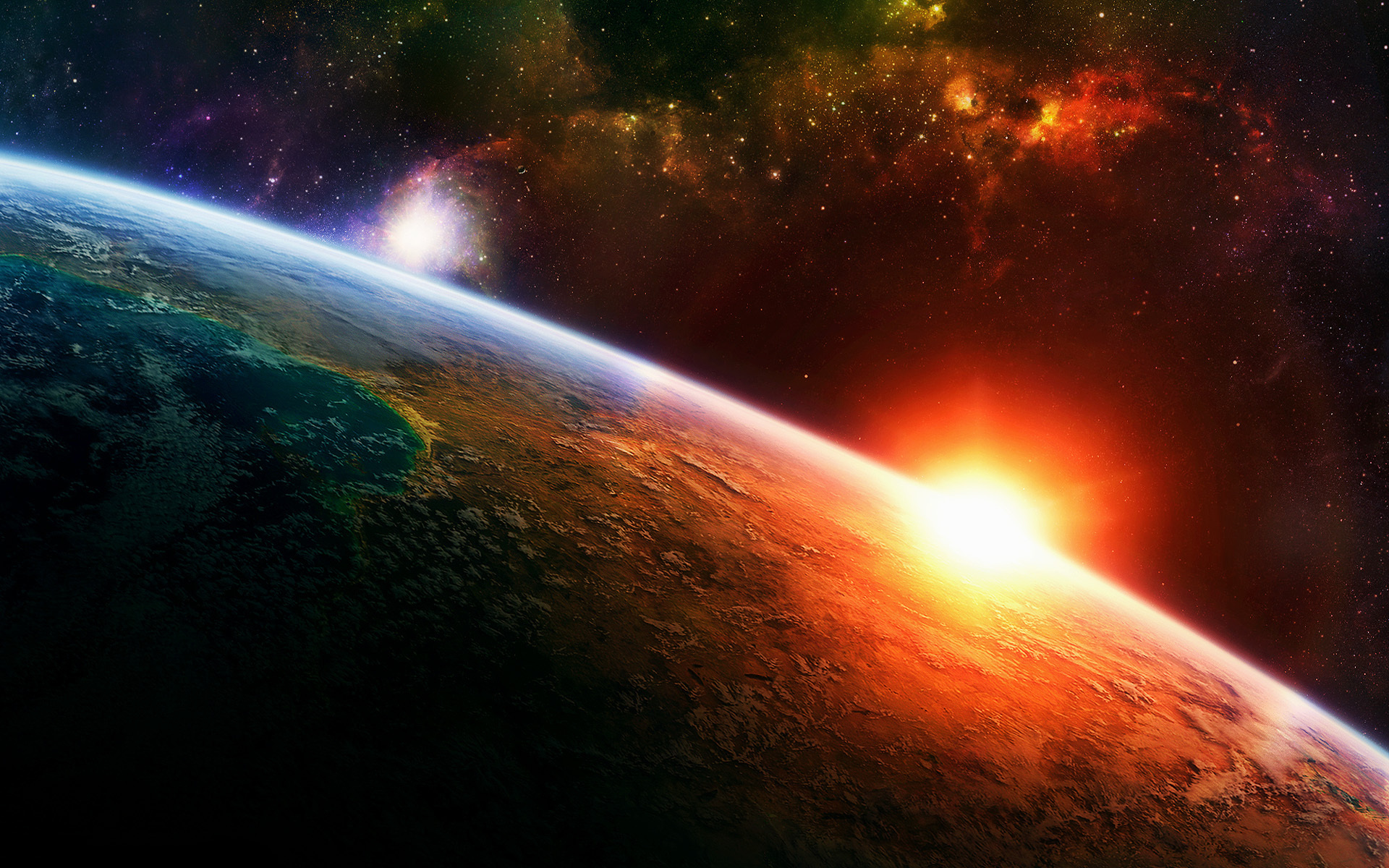 The planet revolves around a fiery ball that is 93,000,000 miles away, yet it controls plant life on Earth. 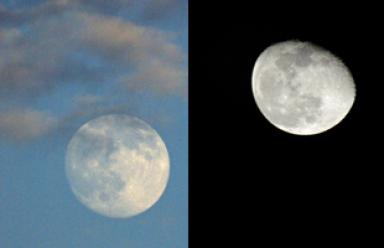 The closest celestial body, the moon, is 235,500 miles away, yet it controls our seas. 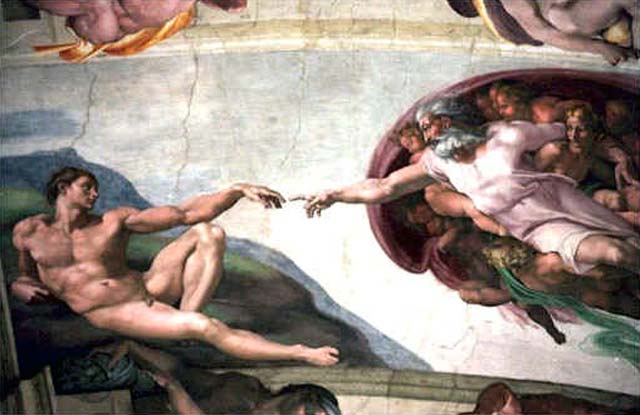 And still you don’t believe anything is possible?

The Latest News on Exploding Kittens. It’s the most backed Kickstarter project

When Mathew Inman, Elan Lee and Shane Small launched a card game called Exploding Kittens on Kickstarter,  they had a modest goal. They only wanted to raise $10,000. Twenty minutes after putting the project on Kickstarter, they reached their goal.

Within an hour they raised one million dollars.

Their project is still live with less than two weeks to go. They’ve raised over $5 million and attracted 130, 657 supporters, the largest number of individual backers, in Kickstarter history. 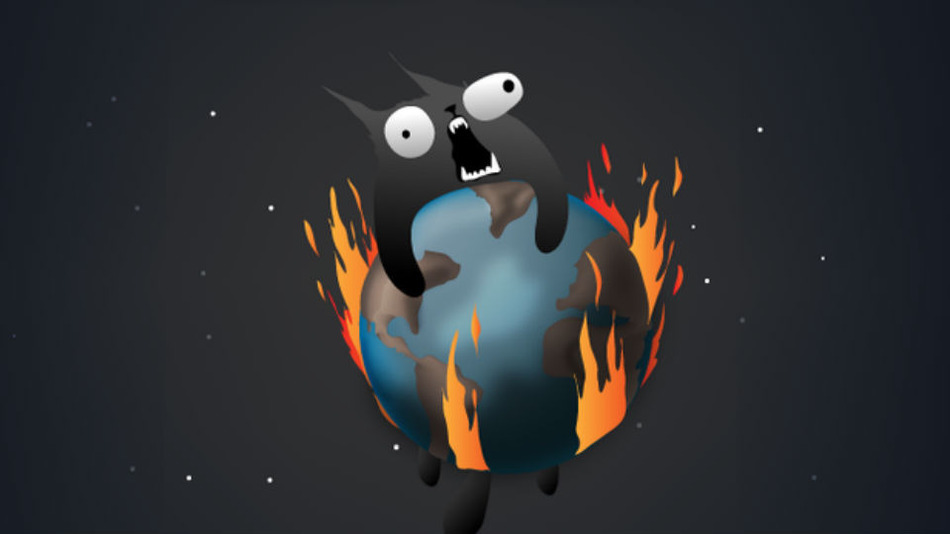 The campaign with the most backers on Kickstarter featured Exploding kittens. Laser beams. And sometimes exploding goats. What’s not to love?

What is so attractive about Exploding Kittens? After all, it’s not even a video game. It’s just a very clever deck of cards. According to one of the co-founders, Elan Lee, “This is a card game for people who are into kittens and explosions and laser beams and sometimes goats.”

OK, that explains it!

An Advertising Story from My Checkered Past. This One’s for the Birds. ( With apologies to the readers of Larry Brauner’s LinkedIn group, Larry Brauner and Friends, who’ve heard it all before)

The story takes place in the prehistoric past. Not just before Google Maps, but back before people had any inkling what a GPS was or why they even needed one.

In case you missed my earlier post on today’s blog, I should explain that back around the mid 1980s, people would travel from place to place guiding themselves with a folding phenomenon called “maps.” The directions on these “maps” were printed on material made of cellulose pulp, wood, rags, and certain grasses, processed into flexible sheets deposited from an aqueous suspension.

My client, a telecommunications company called Communications Electronics, was introducing the first global positioning system to the Baltimore marketplace. We created an elaborate invitation designed to entice the top executives of 25 fleet car companies to witness how a GPS operated.

We figured they would be the ideal first adapters of this new invention designed to get drivers from here to there quickly and more accurately.

The invitations went out and no one responded. No one even RSVP-ed their regrets.

Rather than re-inviting these executives by explaining the advantages of GPS technology, we sent each of them a live homing pigeon along with information on the GPS demo.

We told our invitees that the pigeons they’d just received were homing pigeons and they was very much like a GPS. Because no matter where they were released, the pigeons could always find their way home. 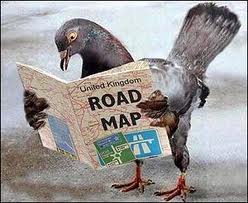 A rare bird, indeed, a homing pigeon who is forced to “Recalculate.” 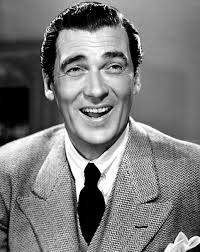 We told the executives that if they wanted to attend the demo, all they had to do was release the pigeon. There was a band on each bird identifying the 25 company executives we invited.

We also told the executives that if they didn’t want to attend the event, they should just keep the pigeon.

Do you know what? All 25 executives released their pigeons and attended the demonstration. Many of them brought two or three other people with them.

They probably just came along to see what kind of crazy ad agency would send out live pigeons as part of an invitation.

But really, they didn’t have to attend the event.

They could have just kept the pigeons.

OK Brilliant Readers, I appreciate that you stopped by to see what was on my mind. If you enjoyed today’s blog, please leave a comment or use the space if you have any questions.

Of course, that’s not likely to happen. A few regulars are in my good graces for leaving a comment every once in a while. But although we have over 20,000 subscribers, (I know. It says 11,000 subscribers below. I have to fix that.) few Brilliant Readers ever leave a comment. I’ll get over it. Maybe.

Until the next time we meet, all I can say is… OK Stan, take it from here…

STAN: Why don’t you all ** **** *******ves.
HARRIET: Way to go, Stan. Now we’ll never get a job on another blog.
STAN: Say, you wouldn’t happen to have the number for the Entanglement Spectocoscopy of Quantum Matter blog , would you?
HARRIET: No, I don’t. Now, say you’re sorry, Stan.
STAN: You’re sorry, Stan.