Super Bowl 49 (sorry, no one speaks Latin here)  is shaping up to be an epic battle.

And I’m not just talking about the commercials.

It’s a battle of champions to the bragging rights of who’s the Best Football Team in the World.

I don’t want to state who I want to win right now, but after the game I’ll reveal whether I wanted the tough Seattle Seahawks or the cheating New England Patriots.

The one-and-only Super Bowl attracts everyone from die hard fans…. 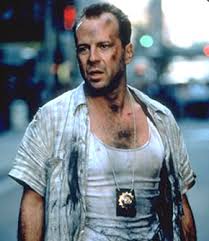 …to One Day Fan-atics who just come for the wings, pizza, subs and beer. These football neophytes celebrate every aspect of the Super Bowl except one. Watching the game! Oh, they’ll catch a play or two in between commercials, but they’re too busy socializing and stuffing their pieholes to realize:

The Super Bowl is the Most Important Thing in the World!

Well, since I am a fan of the underdog… 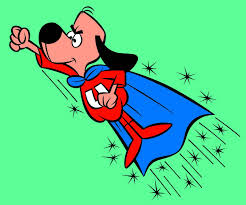 Underdog’s catch phrase was, “There’s no need to fear. Underdog is here!” Well, I think it was Underdog, it could have been FDR.

STAN: I think Golberg’s lost it, he’s had too many pre-game Super Bowl wings. He can’t seem to follow a straight thought.
HARRIET: That’s just the way Jack writes, Stan. His mind wanders.
STAN: Yeah, well if I wrote the blog, I could get from here to…..
HARRIET: Yes?
STAN: Very funny. I could get from here to there.
HARRIET: But what would you write about?
STAN: Me. My accomplishments. My humanity. My good looks. Maybe even my sexual prowess.
HARRIET: That might work.
STAN: Really?
HARRIET: Sure. Some people like a short blog.

Where was I? Oh, yeah, I am often a fan of the underdog, so I decided to offer Football Dummies (sorry, Football Dummies) a reason to pay attention to the epic battle today on TV. And what better way to do that than to give them their own pool designed for the football illiterate.

After all, everyone pays attention when you’ve got some pigskin in the game! And this pool is so simple, even Stan could play it. Well, maybe not.

This is the perfect pool for those who can’t tell a helmet from a hat trick, eh? Or people who thought Tom Brady should see a doctor because two weeks ago he was playing with deflated balls.

In The Football for Dummies Super Bowl Pool you don’t have to know Nuttin’, Honey. Every question is multiple choice and the only two choices are YES or NO.

I’ve attached an pdf of the pool so you can print out copies of the pool. Just decide how much you want your friends to wager, print out copies, distribute them to your Super Bowl guests, and collect all pool entries before the start of The Big Game.

Oh, yeah, I almost forgot. After you’ve collected the money, send it to me. Use PayPal.  And send it in bitcoin, OK?

And if you find your crowd still isn’t interested in betting or even watching the game, after pool questions below, I’ve listed 25 More Super Bowl Party Rules that were in Friday”s The Wall Street Journal in a very funny article by Jason Gray. The article is worth reading because I’ve only stolen, I mean borrowed with attribution, some of Jason’s funny comments.

One Way or another, you’re sure to have a SUPER great time! For a print version of the Super Bowl Pool, click here.

Oh, don’t waste your pre-game prep time reading all the questions below. You can read them when you print out the pool (See above.) .

Also, the pool shown below is not the exact one you’ll see when you print it out. I simplified it so all the questions are about both teams, not just the lying, cheating team from New England. So you’ll only need to answer YES or NO. Good luck. 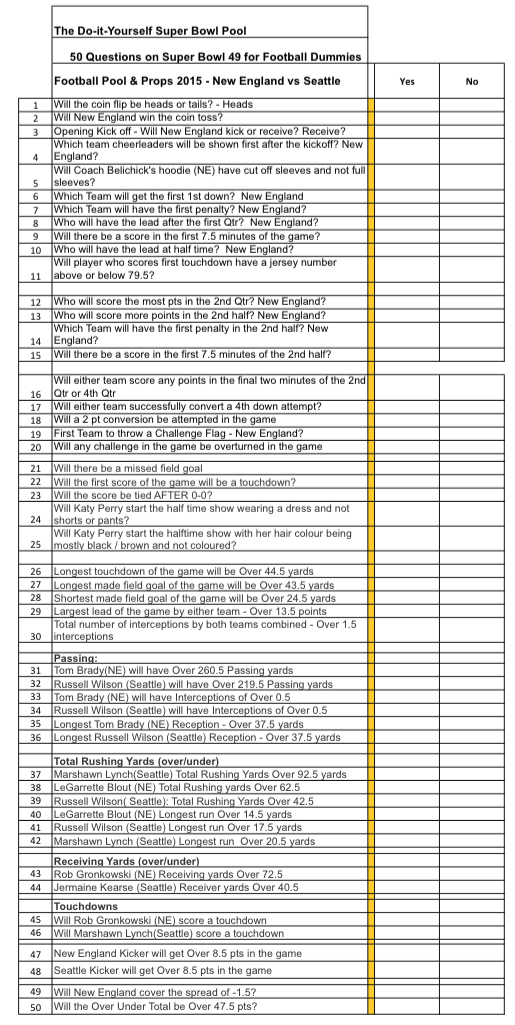 (Note to my Readers: Give credit where credit is due. I did not write these Super Bowl Party Rules below. They were written by some Gay guy at The Wall Street Journal.)

2. Cereal is a surprisingly brilliant thing to bring to a Super Bowl party. At first, everybody will be like, “What’s with the cereal, idiot?” Midway through the fourth quarter, everybody will be destroying that box of sweet, delicious, comforting Froot Loops.

3. If you’re hosting and need a last-minute snack suggestion: Tater Tots. No one in human history has ever objected to a hot tray of crispy Tater Tots.

5. If you’re dipping wings into ice cream, ask someone to call you a cab.

6. There’s somebody at your Super Bowl party who’s on a 10-day juice cleanse. He or she just ate half a pizza in the bathroom.

8. The best seat in front of the TV must always be surrendered to the host. When the host says, “Oh, I’m just fine standing here,” it means “Please get out of my chair right now.”

9. Sometimes you find an empty chair and sit in it for 20 minutes before you realize you’re sitting in the dog’s chair. It smells a little funky, there’s hair on your jeans, and there’s a Cavalier King Charles Spaniel giving you a surly look.

11. There’s a guy at the Super Bowl party who made a big deal in September of telling everyone he was fed up and boycotting the NFL. You can remind him of this.

13. If you are new to football, that is not a grumpy lighthouse keeper on the sideline. That’s New England head coach Bill Belichick.

14. There will be guests who sit down and repeatedly say, “I’m just here so I won’t get fined.”

15. Within two years, Hollywood will make a buddy action movie with Marshawn Lynch and Rob Gronkowski, and it will be superb.

16. If the game is boring and a blowout, you can leave at halftime. That’s what the Denver Broncos did last year.

18. In the second half, briefly switch over to the Kitten Bowl. If nobody notices, those brownies might have been magic brownies.

19. If you find yourself watching the Super Bowl with New Jersey Gov. Chris Christie , be warned: The man likes to hug.

20. There are at least three or four people at your Super Bowl party who will have a loud, 45-minute conversation about how they’re “cutting the cable cord” like they’re climbing Everest or something.

21. If a guest drinks the last beer in the fridge without asking the host first, launch an investigation. The NFL will do its own investigation, which will conclude in 2079.

22. If you are watching the Super Bowl on a plane, the plane will begin its final descent to the airport and the TV will suddenly shut off with three minutes left in the fourth quarter. That’s the rule when you watch football on an airplane. Happens every time.

23. There will be at least one controversial video replay in the game that will last longer than your junior year of college.

24. Remember: All guests that arrive at your party are 12.5 PSI. If they step outside for 10 minutes, their PSI can drop by as much as 2 pounds per square inch.

25. If you do not get that joke, ask someone at the Super Bowl party to explain it. It only takes six to eight hours to explain.

Write to Jason Gay at Jason.Gay@wsj.com 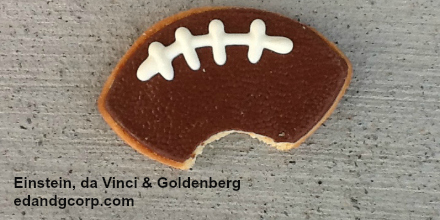 Oh, no, I think Tom Brady deflated my cookie!

Gotta go. Have fun today. May the best team who has never been caught cheating win!